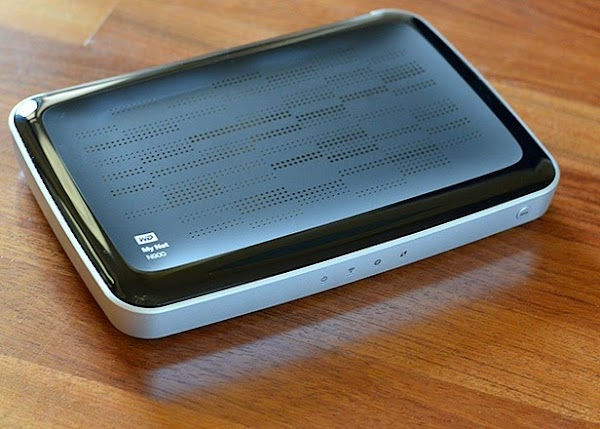 Success
10:50 AM
Download Firmware Router Western Digital My Net N900. The Western Digital brand is known for being one of the largest manufacturers of hard drives, with its famous "Caviar" series, but has recently ventured into the world of networks presenting a range of very competitive routers and switches and PLC. Today the analysis of Western Digital My Net N900, a router that has hit the market recently and will be talking about since it combines great hardware with a complete firmware we present. The main features of this new router is its simultaneous dual-band (2.4GHz and 5GHz) at a maximum speed of 450Mbps in each band (450Mbps + 450Mbps) through the Three-Stream technology therefore have a wireless 3T3R MIMO configuration. On the aspect wiring, we have a Gigabit Ethernet switch 7 ports for LAN and Gigabit Ethernet port 1 to the WAN. It is among the few manufacturers that sell home routers with 7 ethernet ports, undoubtedly is thankful for all those who like to use ethernet cable to connect the TV, media player, computers etc. It also has 2 USB2.0 ports, although one of them is blue is not compatible with USB3.0. As for the firmware, we must say that is very complete and stable, in the final analysis you will have more information. 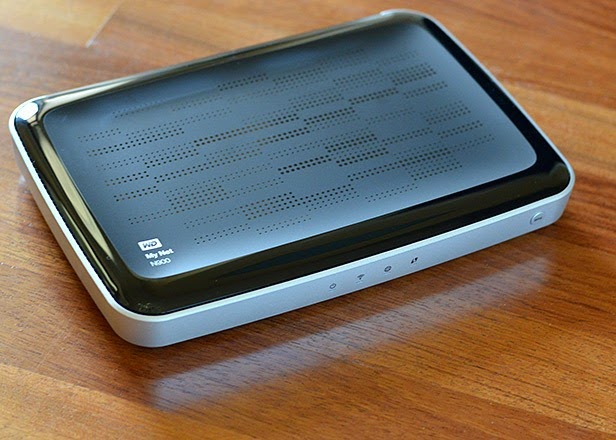 Internal Analysis
We proceed to remove the router to view its internal components, as we do in all analyzes. To remove the housing must remove the 4 screws on the sides and one in the middle beneath the black sticker (yes, we should make a hole to said bumper).

Once you have removed the cover we can see inside the router. The first thing that strikes us is the small sink that is over the plate that covers the CPU, in other teams there is no such cap and the sink is attached directly to the CPU, so that in this way the heatsink will not be 100 % effective. On the left side of the CPU found some pins to connect to the computer via serial cable. In the next picture you can see the two ethernet controllers. By having 8 port ethernet (7 LAN + 1WAN) need two controllers, it is the same model, the reference is Atheros AR8327N-AL1A.

This Ethernet controller known for its efficiency in managing the energy must be given to ports, thus consumption will be less. Remember that this router is the number for saving GREENnet energy consumption. This exact model incorporates hardware NAT. This team has 7 Gigabit Ethernet ports, so we need 2 chips to 8 (7LAN + 1 WAN). Incorporates full-duplex and auto-negotiation. It also incorporates QoS for multimedia applications, VOIP, MAC control, support for 96 access control rules etc.

Conclusions Wireless
After checking the performance of the wireless part of the router, we can say that no conspicuous by its great performance as comparing it with other routers, it lags behind. We believe that to a large extent, this lack of speed because it has enabled HT 20/40 Coexistence, and is not capable of running at 40MHz because of neighboring wireless networks. If the firmware give us the option to disable it (as in the D-Link DIR-857) would get better performance. The USB tests are like that usually come by. Check the speed of reading and writing both NTFS and FAT32. To use NTFS formatted external hard disk 2.5 "USB2.0 and the FAT32 4GB Kingston pendrive format.

We are facing a router for users who will connect many computers by ethernet, thanks to its 7 LAN ports do not have to have an individual switch to connect more computers. The yield on the LAN is excellent, not the WAN performance is somewhat lower. We are somewhat disappointed with the performance of this wireless router. Although we have not lost coverage or the connection at any time, the speed obtained in the tests is not too fast (compared to other high-end routers, as you have seen). Regarding the performance of USB is just excellent, although Western Digital should incorporate more options in the management of USB and a bittorrent client. The hardware and base have it, now just need to incorporate more options to use these 256MB of RAM to the maximum. The firmware of this equipment is quite complete and very easy to configure. That between languages is the Castilian is a very in favor. Looking for a router all-terrain in which you have to not switch to alternative firmwares? Well then, this is your router.